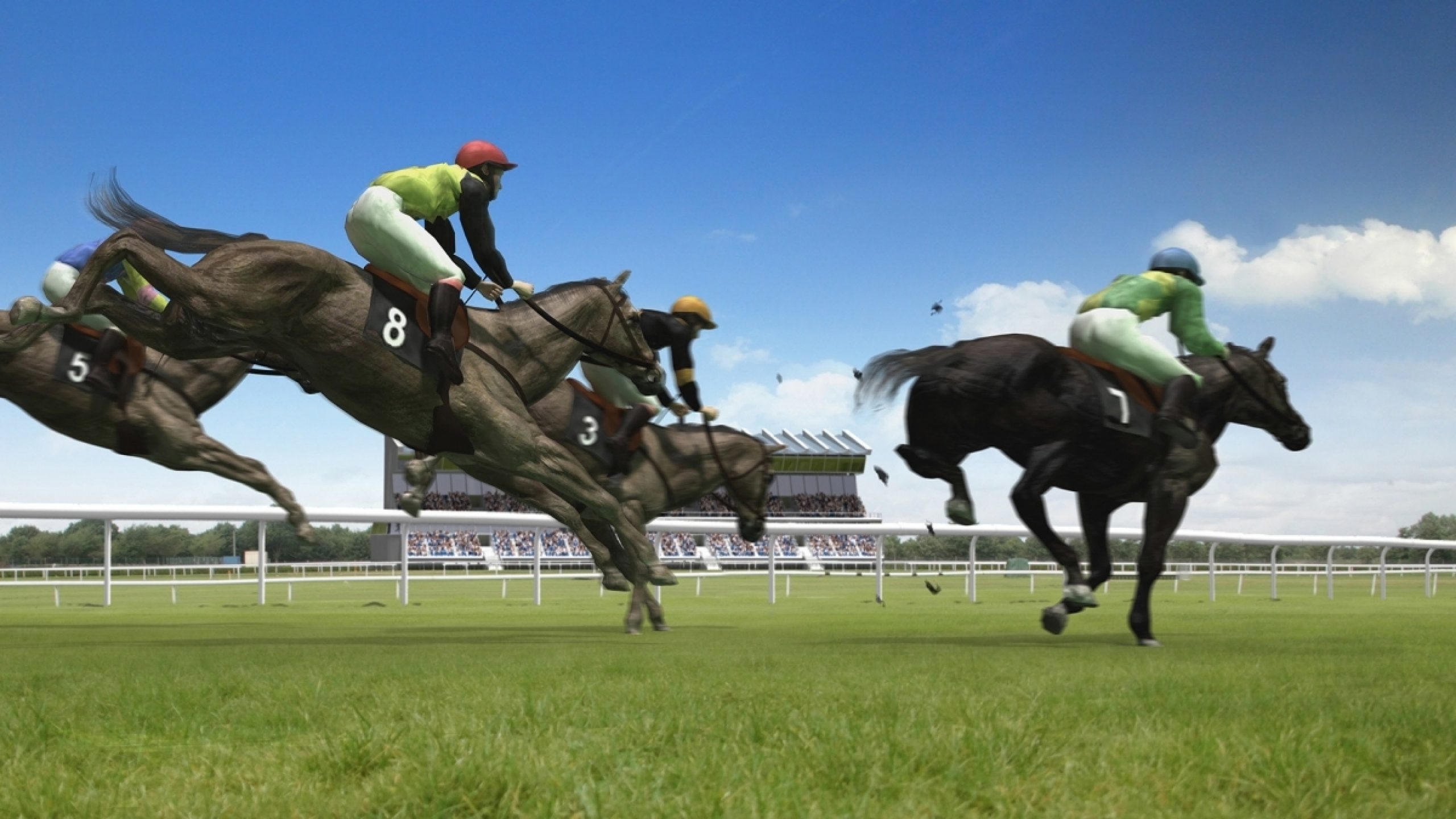 Can virtual gambling ever stand for progress?

Seasoned gamblers see it as a mug's version of the real thing, and regulation agencies see it as both a symptom and a cause of the UK's perceived growing gambling problem. Dubbed 'gambling's crack cocaine' by the Daily Mail, the inexorable rise of virtual gambling (where people bet on a computer-generated virtual sports event) has been in equal turns derided and condemned. But might the cynics be missing the point as gaming companies look towards a more progressive future for virtual sports betting?

First, let's debunk some myths. Like everything in the gaming world, virtual gambling is heavily regulated. There are no fixes, no scams. The odds aren't stacked in favour of a virtual bookie. In fact, the odds you get on a virtual race, or a virtual game of football or cricket, are purer than you get in 'real' sports betting.

There are no variables that the player may be unaware of: a horse not liking the weather or a slight muscular injury to your team's star striker. Virtual odds are calculated by a simple algorithm that runs in the background, so your 10-1 bet really does have a one in ten chance of winning. In its current guise, virtual betting is similar to a game of bingo the virtual 'sport' happening before your eyes is a facade for a very simple numbers game that sits under the hood.

A LOOK AT THE FUTURE

When it comes to 'virtual' worlds, these games are just skimming the surface. But what if they went deeper? What if, instead of betting on a virtual horse race, choosing between ten horses that look exactly the same and you know nothing about, you could bet on a virtual horse race, in a virtual world, where every horse has its own computer-generated genetic make-up and history?

What if, instead of betting on the outcome of a generic, computer-animated football match, you could follow a virtual season, studying the form and fitness of players and teams, watching the games and clutching your betting slip as the action unfolds?

Sports Interactive, makers of the 90s favourite football strategy game, Football Manager, have made their virtual world so detailed that real football scouting networks now licence the information they gather on young footballers across the world.

It wouldn't be the first time the creators of virtual sports games have permeated the real world. Sports Interactive, makers of football strategy game, Football Manager, have made their virtual world so detailed that the scouting networks for real football teams now licence the information they gather on young footballers across the world.

And let's consider for a moment the implications on real sport, which has for so long been blighted by match-fixing scandals and organised gambling rackets. Virtual sports betting, where every outcome is computer-generated, is by comparison, incorruptible, although naturally there would have to be sophisticated firewalls to prevent hacking.

Some are predicting virtual-only betting shops at some point in the not-too-distant future.

The creators of virtual sports games are already having to trial deeper, more skill-based variations in markets such as India and China, where gambling games are illegal unless they demand some level of skill or knowledge. With this in mind, some are predicting virtual-only betting shops at some point in the not-too-distant future.

Clearly, regulation in this much more complex virtual world would be a tricky issue to navigate, but if there were a possibility of a more immersive, thrilling gaming experience open to more people and closed to corruption, you wouldn't bet against it.

venturethree is proud to be working with Inspired Gaming Group, creating a brand for one of the category's most innovative and ambitious companies.

Sign up to get news, insights and invitations from v3

Thank you for subscribing to our newsletter.

Let's talk about a future project