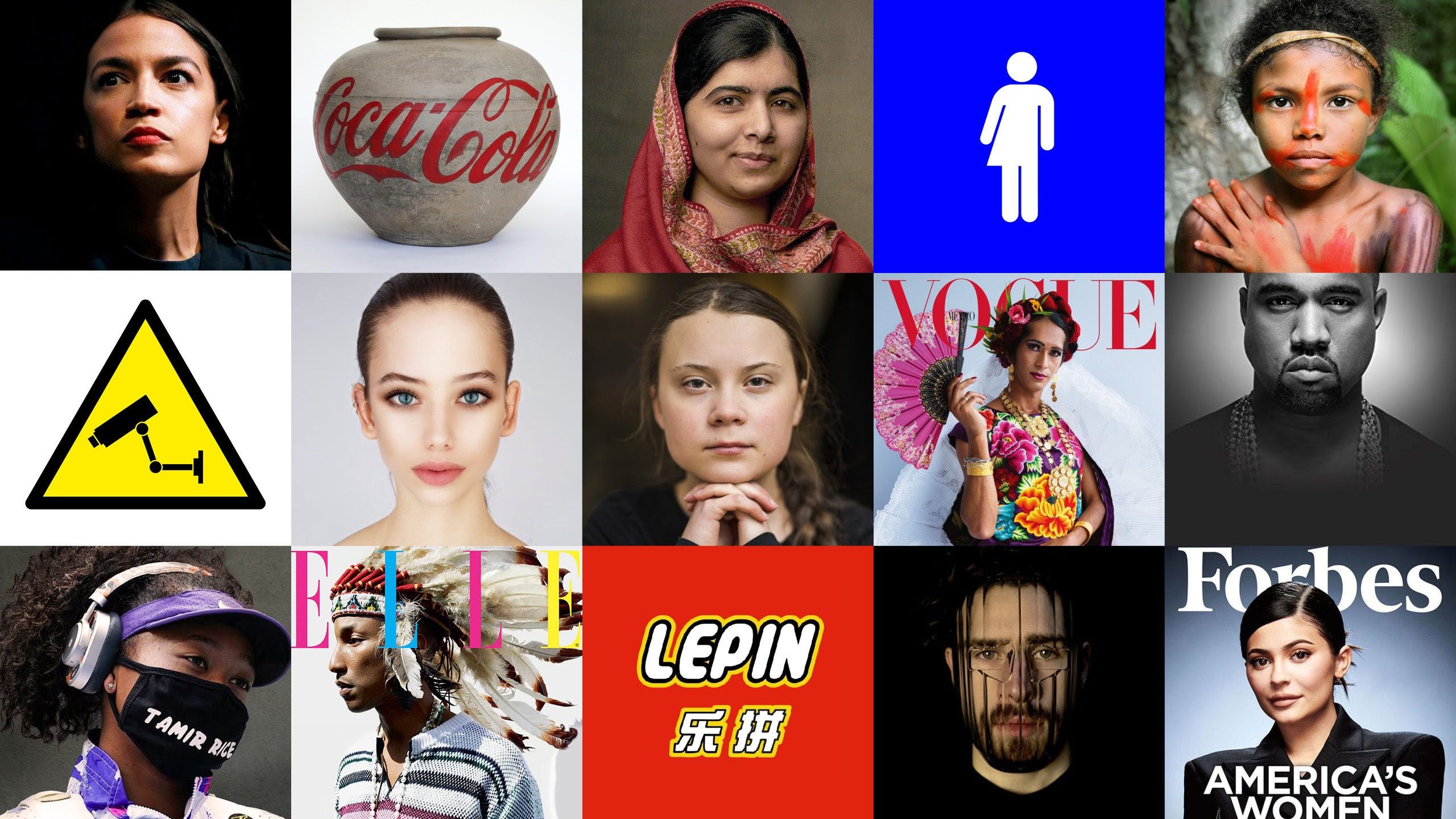 The State of Identity

Our world is more fluid, more global, more online than ever before. What does that mean for the state of identity today?

We inhabit two worlds - the real and the digital. The digital world's brought amazing platforms for self-expression. Social media lets us build an identity we want others to believe in, where affirmation is accumulated in likes, streaks, retweets and followers. But we can hide our real identities too – behind fake profiles and pseudonyms. From bullying trolls to crypto-traders, these digital disguises enable people to abuse their anonymity - and evade the taxman - without fear of retribution.

And every second, our data’s shared and segmented. We’re aware of this, and we know that identity theft is big business. But we’re weirdly complicit in our own commoditisation. We accept the fact that some algorithm’s idea of ’us’ will be barraged with ‘personalised’ advertising - figuring, at some level, the exploitation is a price worth paying.

Vanity apps can filter out our imperfections. Which should mean we can choose to look like anything but, ironically, swathes of users go for an identikit aesthetic. It’s a very modern irony that, in the physical world, beauty treatments are available to make people look more like their digitised image. Smoother skinned, with amped eyes, brows and lips. Life imitating digital art.

Post-Covid, there’s been a rethink of what it means to identify as an ‘influencer’. Should we spend time following and emulating wealthy people whose purpose is to encourage us to buy, buy, buy? Or should our new heroes be people like us, who go out to clean hospitals, drive buses and volunteer? The latest figureheads of hope and change are often younger or female. Think Naomi Osaka, Malala, Alexandria Ocasio-Cortez, Greta. Their sense of purpose gives their every word and action - or, in Naomi’s case, every face mask - the power to inspire movements and ignite firestorms of debate.

The face. It’s on our passport - it is our passport. It unlocks our phone, pays for our daily coffee. But now, with machine learning accelerating the development of facial recognition software, we’re left open to surveillance on a whole new level. To establish its database, tech startup Clearview.ai - which claims only to supply law enforcement agencies - scraped 3 billion faces from social media. Anyone using it can take your picture in the street and summon up any image that’s ever been posted of you, plus attendant information.

In response, a team at the University of Chicago have developed an ‘image cloaking’ algorithm called Fawkes, which edits any image you share online, confounding facial recognition programs. It can’t cloak you in the street, though, so face-coverings now offer protection in public in more ways than one.

Is enjoying anonymity set to become our greatest luxury - and unmasking the biggest taboo?

A more nuanced understanding of our physicality now encompasses gender. Other cultures have long been more open-minded - see Muxes in Mexico and Hijra in India - but we’re beginning to think of gender like sexuality - continuous, not binary. Twitter bios and email sign-offs include preferred pronouns. Grayson Perry is a mainstream commentator on masculinity, and Ru Paul’s Drag Race is family viewing.

Our digital and physical identities don't exist in isolation. They're intertwined with the national, ethnic, religious, linguistic and social groups we're part of. While we're born into a cultural identity, we go on to shape and re-shape our image through the groups we choose to align ourselves with. So what happens when culture is 'borrowed', appropriated and exploited for profit?

You could argue that humanity’s been plundering other cultures - certainly their artefacts - since the world began. But globalisation has turbo-charged the theft of indigenous culture and now Black Lives Matter has birthed a wider sensitivity about ownership, heritage and context.

Numerous sports teams - the Washington Redskins, the Chicago Blackhawks, the Cleveland Indians - are under pressure to revisit names, logos, mascots. The Eskimo Pie ice-cream dessert is to be retired and Nestle is re-evaluating a whole slew of products, including Besos De Negra - ‘Kiss from a Black Woman’ - a popular marshmallow sold in Colombia.

“What at first was plunder assumed the softer name of revenue."

Kim Kardashian was asked to rethink the name of her ‘Kimono Intimates’ range in an open letter from the mayor of Kyoto, who invited her to visit the city and experience ‘the essence of Kimono Culture’. Kim took the hint and switched the name to SKIMS. Even the biggest company on earth had a seven year legal wrangle with eight South American countries over who had sole right to the .amazon domain name.

Assuming identities we’ve no right to is increasingly unacceptable. Where does this leave the Jeep Cherokee, the Volkswagen Touareg, the Nissan Qashqai? IP law is one thing to get on the wrong side of, but the court of public opinion is another - and the rulings can be brutally swift.

The State of Identity is a snapshot. It captures a moment in time. The merging of our physical and digital worlds, irrepressible global movements for change.

The implications for brand owners are profound. Our sense of identity is changing dramatically. More empowered, less predictable, more facetted. The changes demand more sensitivity and more nuance as today’s identity shape shifters become the brand owners of the future.

The State of Tech

Are we re-engineering the human race? Will robots be our slaves or our leaders? How will self-driving cars solve moral dilemmas? We explore the unanticipated consequences of technology and its impact on the way we behave.

The State of Trust

Trust. Who has it, who doesn’t. How to break it and how to fake it. Winning friends and influencing people. Outright lies versus sheer chutzpah. Based on a true story - our world today.

Sign up to get news, insights and invitations from v3

Thank you for subscribing to our newsletter.

Let's talk about a future project