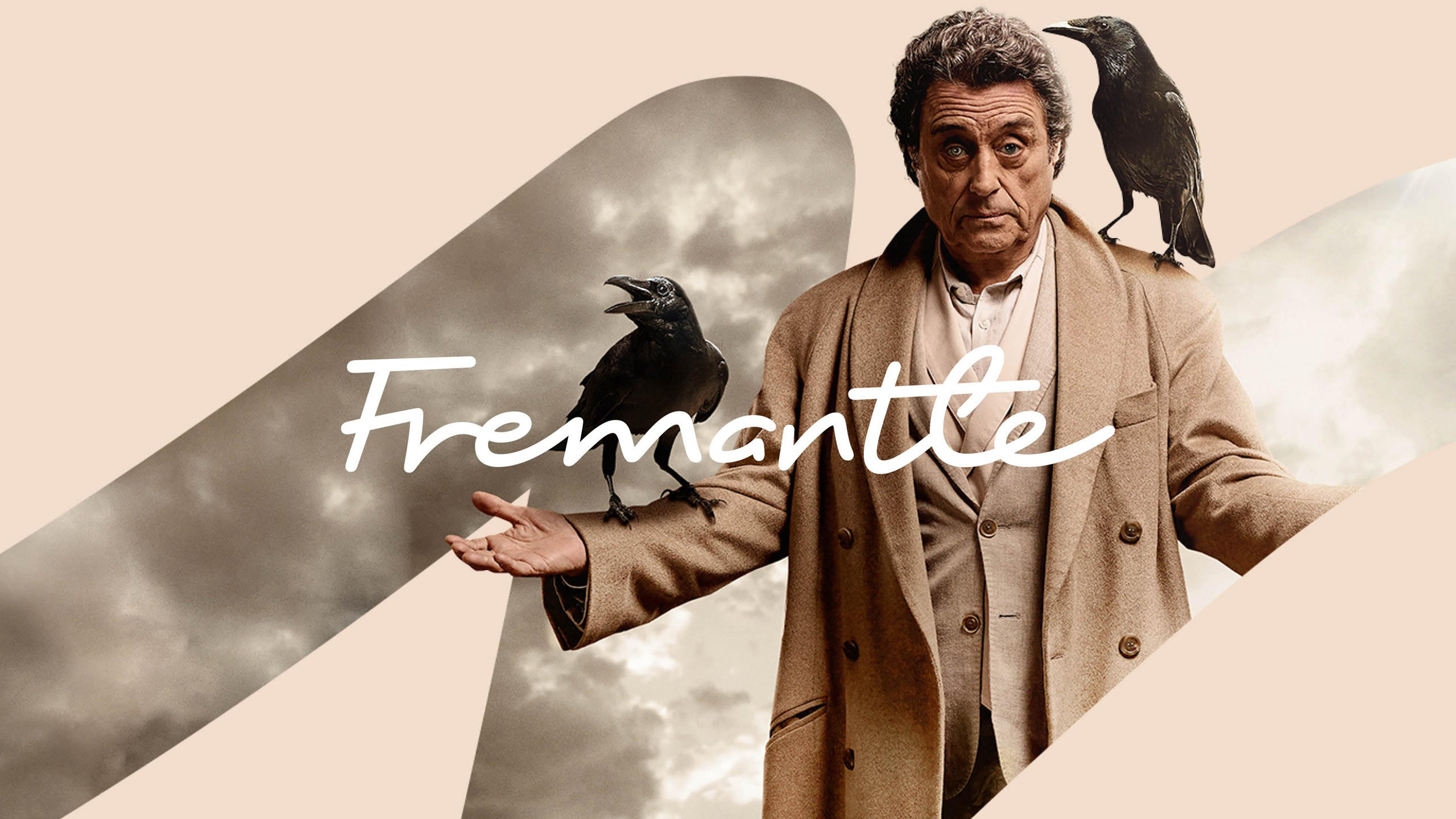 Fremantle had it all. A new approach. New shows. A new focus on the creative talent that makes everything possible. So we gave them a new brand to share it all with the world.

A pace change for the pacesetters

Fremantle Media is one of the world’s leading producers of television programming. They’re behind over 12,000 hours of shows, and over 450 programmes each year. That’s a lot of entertainment.

And these aren’t just any shows – they’re iconic titles like The X Factor, The Apprentice and QI. Now, Fremantle are moving into scripted entertainment in a big way. And original dramas like American Gods and The Young Pope are just the start.

Signing off on quality

Fremantle is backing creative talent and investing heavily in the writers, producers and creators who make unique shows. So we created ‘the Creative Signature’ as the perfect expression of the new Fremantle.

It acts as both a final sign-off of quality and as a celebration of the individual talent that leave their mark on every scene, script and show. This mark sits at the centre of a brand built around the fluidity and freedom of creative expression. All brought to life with the care and craft that fits a brand with the scale and reputation of Fremantle.

The new brand identity, mark, website and campaign creative are all connected to The Creative Signature, just as everything Fremantle do is connected to the creative talent they work with.

Fremantle is going to look very different over the next few years. The brand will continue to make some of the most commercially successful shows around. But it will also push into uncharted, unscripted territory - with more original programming than ever before.